Per Stirling focused our November Community Initiative on giving to those in need of food this holiday season, through the Central Texas Food Bank.  Due to inflation’s impact on the cost of living, the Central Texas Food Bank is seeing a dramatic increase in demand, with the number of people they’re serving increasing every month. This organization has seen a lot of families asking for help for the first time in their lives.

With November being the month to give thanks and enjoy delicious food with family, Per Stirling was excited to have the opportunity to ensure that our neighbors in need also had food on their tables. Per Stirling had the privilege of competing in a Corporate Challenge against other Austin area companies to raise awareness of this ongoing need, and to feed as many families as possible.  Per Stirling’s staff, advisors, and families raised enough funds to provide 7,100 meals for our fellow Central Texans! During Per Stirling’s company potluck, staff and advisors all brought canned foods and non-perishables to help support our local food bank as well.

Per Stirling is proud to have made a difference for many families in Central Texas by continuing the fight against hunger. We will now shift our focus on different ways to provide gifts for children and families this holiday season for December’s Volunteer Initiative. 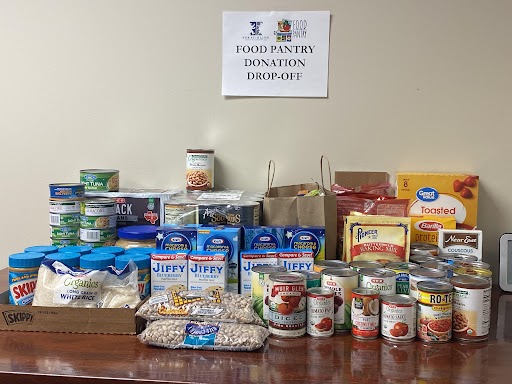