For the month of April, Per Stirling’s community initiative focus was on preserving our beautiful planet.  Also known as Earth Day, this is the global environmental protection observance day that falls on April 22nd.  The first Earth Day started in 1970 when millions of Americans protested for cleaner air and water.  This led to the establishment of the Environmental Protection Agency (EPA) and followed with the Clean Air Act, Clean Water Act, and the Endangered Species Act. This became the start of the modern environmental movement that then became global in 1990.

Today, more than a billion people around the world each year join together on Earth Day to bring awareness to our climate crisis and empower one other to implement change.  Whether you’re a student or a government official, we each play a role in actively restoring our earth.   Here at Per Stirling, we made a local impact by donating funds to the Austin Parks Foundation to improve our city’s parks, trails, and green spaces.  Funds were also donated to the Rainforest Foundation and several of our staff planted new trees which provide numerous benefits to improving our earth.

While Earth Day is only one day out of the year, let’s all continue to work together every day to preserve our beautiful planet for generations to come. 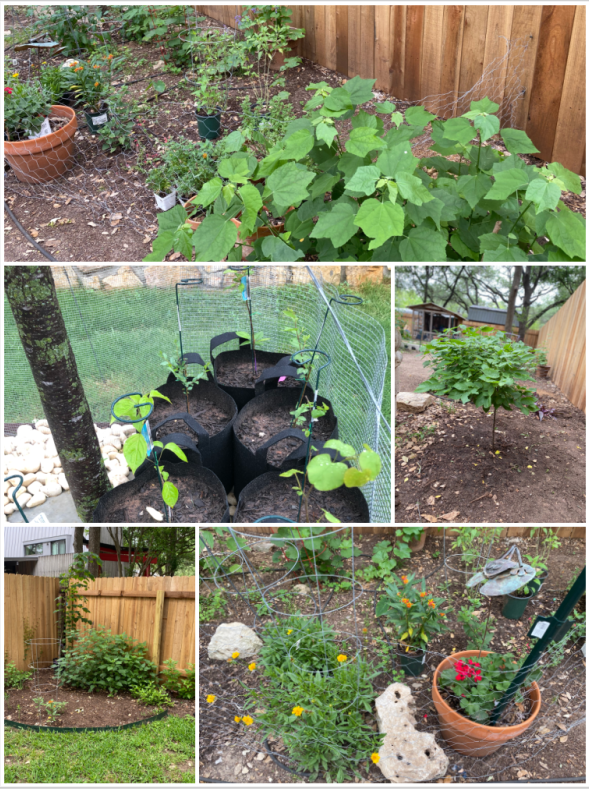