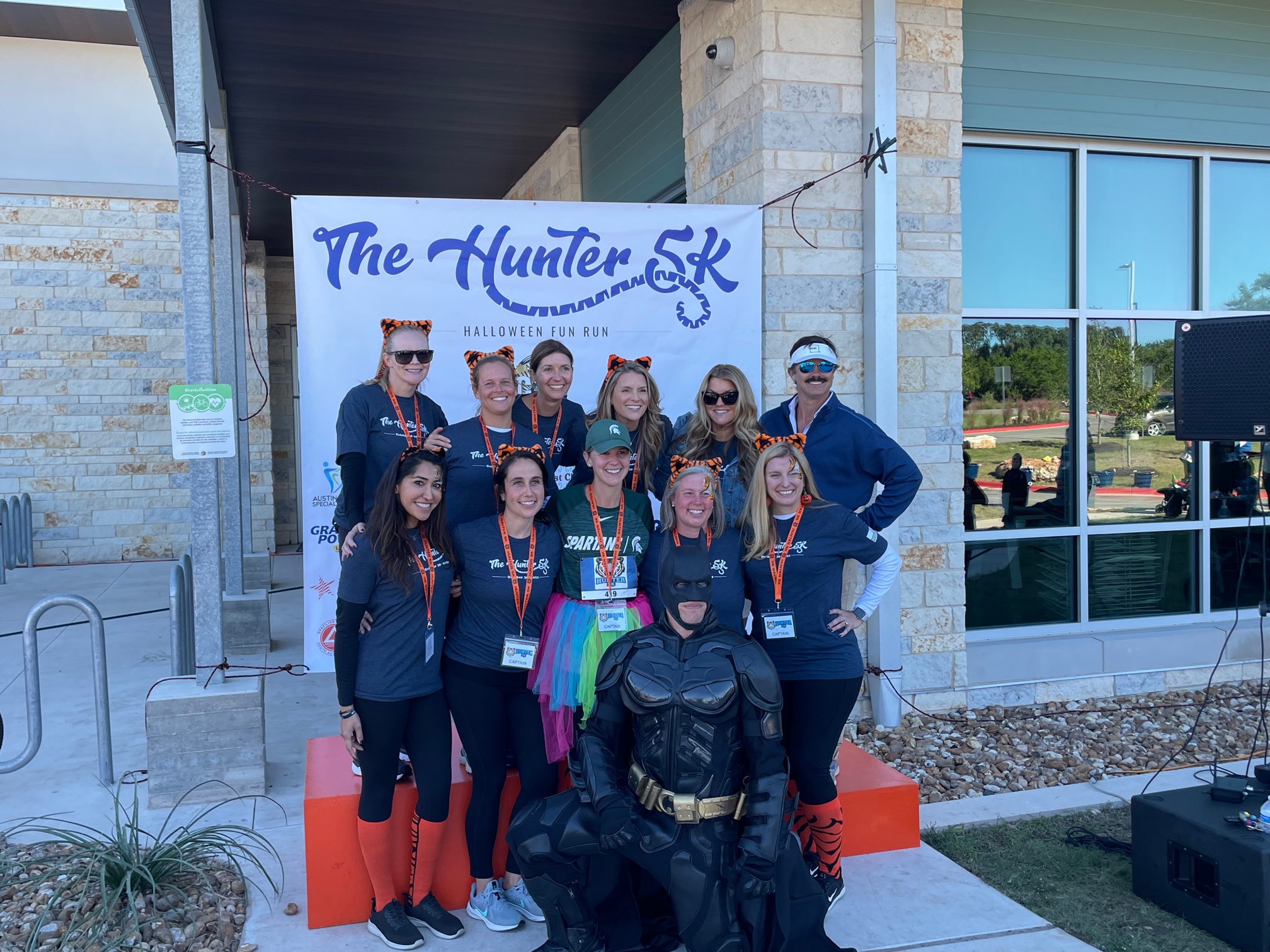 For October’s Volunteer Initiative, Per Stirling was one of the many sponsors of the Hunter 5K, an event that was created to celebrate the life of Hunter Lane Henderson. The Henderson’s are close friends of one of the firm’s partners and his family. This is the third year as an annual fundraising event, with proceeds going to the Dell Children’s Medical Center, as they were so instrumental in helping the Henderson family to navigate through an extraordinarily difficult time.

In December of 2018, Hunter Lane Henderson tragically passed away after he was critically injured at home while playing with his sister. The Hunter 5K was created to honor and celebrate his fast and free spirit. Hunter loved Halloween and dressed up in costume year-round, so it is only fitting that the Hunter 5K be held on Halloween weekend! 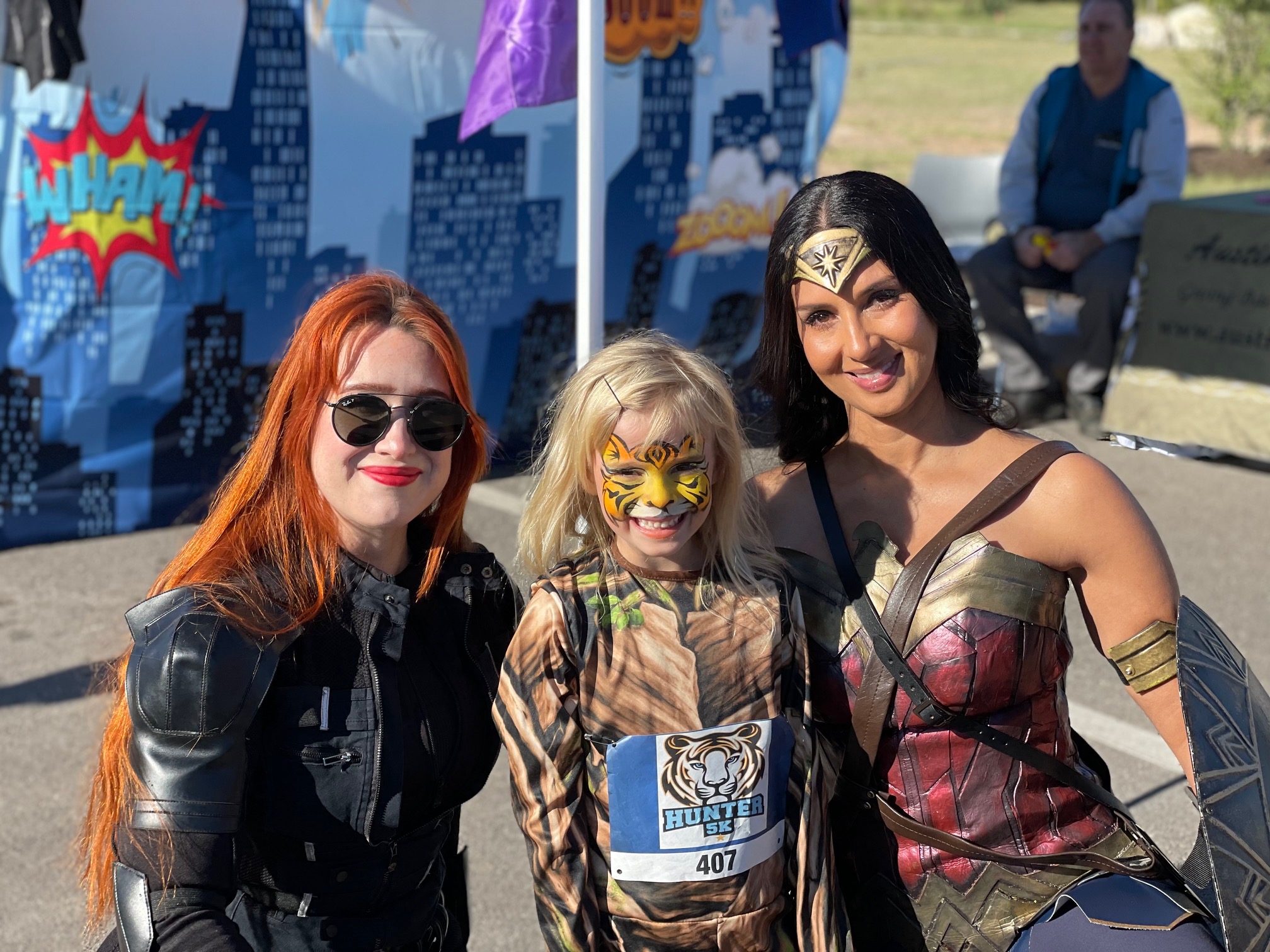 The Hunter 5K was held on October 30th at 9:00am with nearly 1,000 registrants! Batman, Wonderwoman, Spiderman, Thor and even Black Panther were in attendance! What a fun event to have, and for such a wonderful cause. This year over $30,000 was raised for the Dell Children’s Medical Center Trust and Foundation. The care and attention given by doctors, nurses and staff at Dell Children’s made a truly traumatic time a little less painful for the Henderson family.

As an Ascension Seton nonprofit hospital, Dell Children’s Medical Center is the only Level One Trauma Center serving a 46-county region across Central Texas, and beyond. Caring for a population of roughly 70% uninsured or underinsured patient families, philanthropic support from our community ensures that no child is ever turned away regardless of their families’ ability to pay. -Dell Children’s 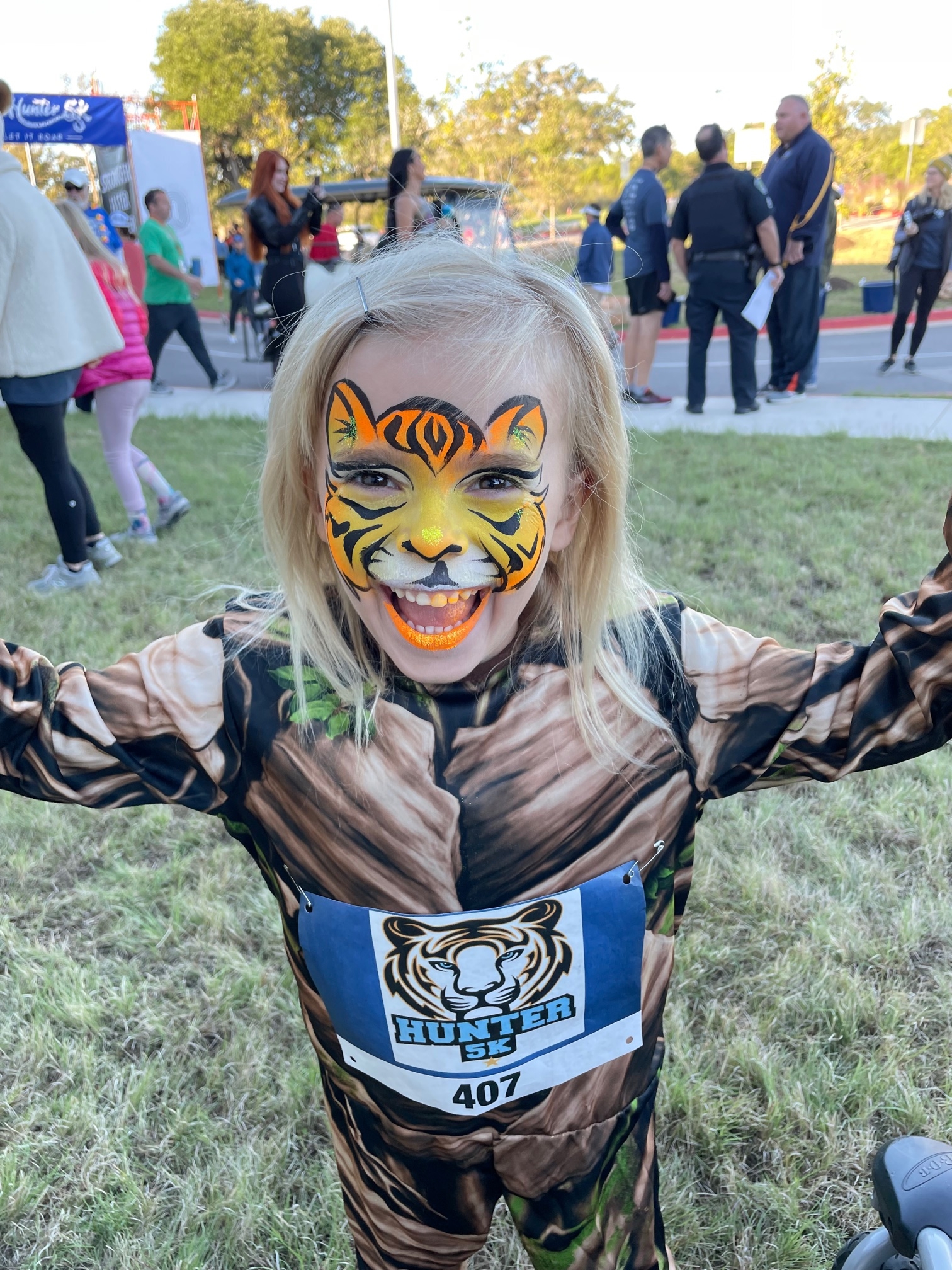 Per Stirling was humbled to be a part of the Hunter 5K for a second year in a row, and looks forward to sponsoring and being a part of the superheroes who walk to celebrate the life of Hunter in the years to come. For November’s initiative, we shift gears into the holidays and focus on the Central Texas Food Bank. 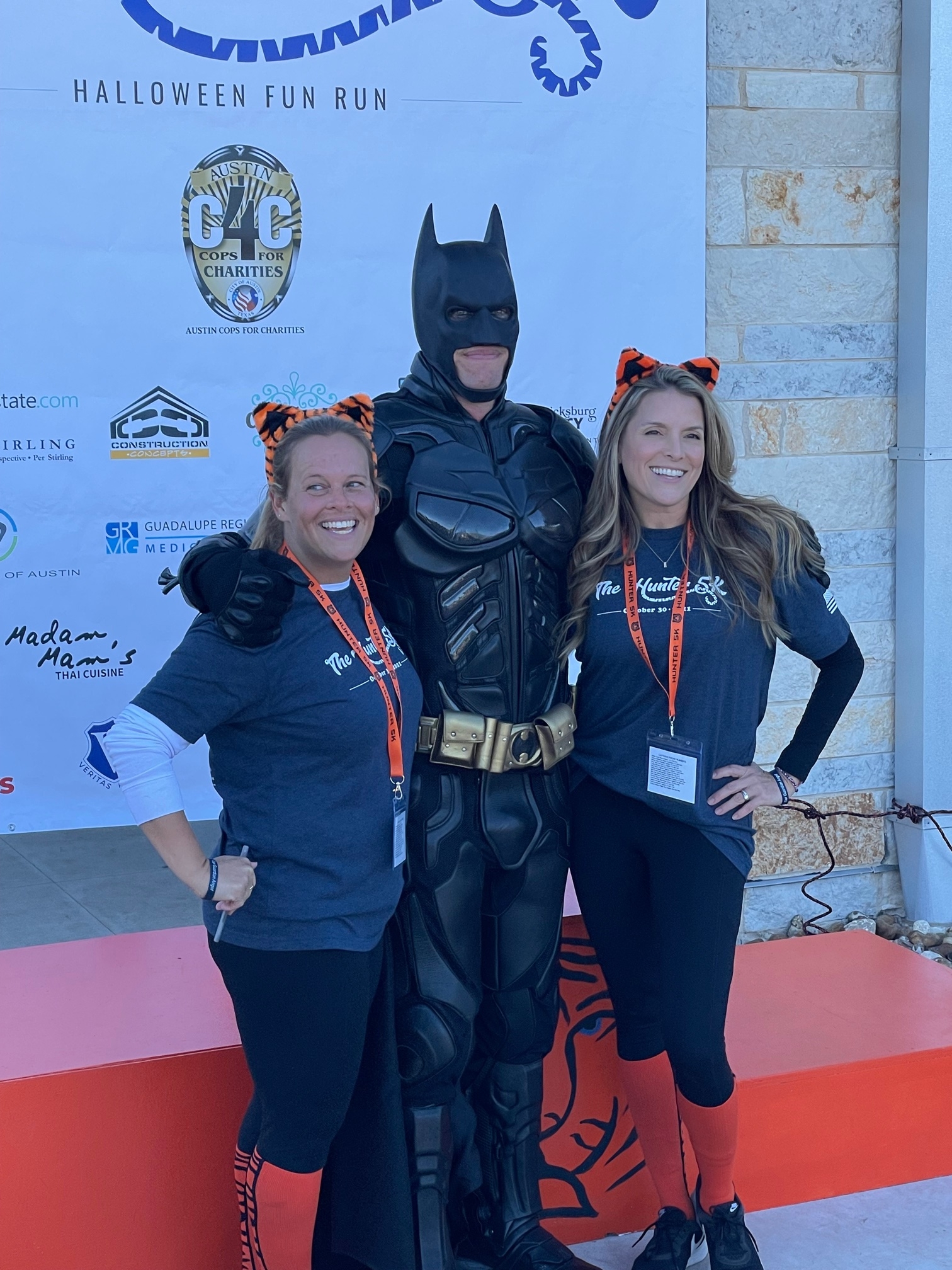 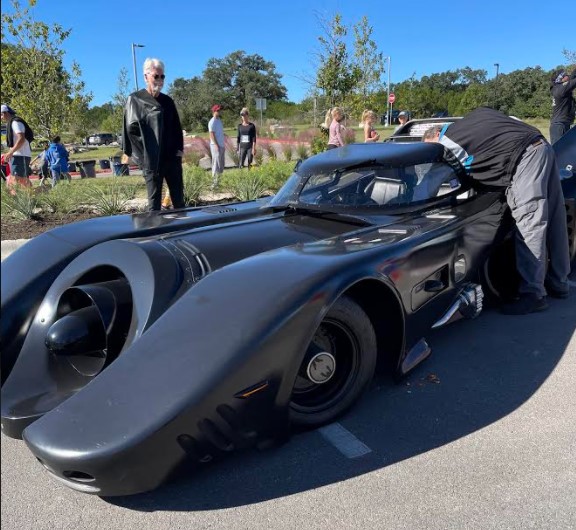