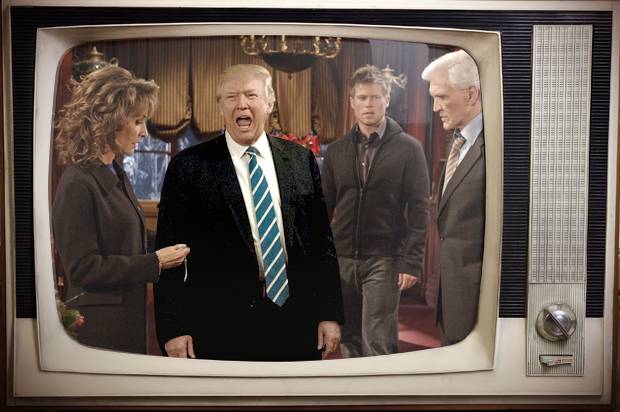 We recognize that it may seem hard to even believe, but there was a time when the capital markets were driven primarily by news out of New York, London, Tokyo, and Beijing rather than Washington, D.C. Frankly, as market analysts and commentators, we long for a return to such a period when earnings announcements are […] 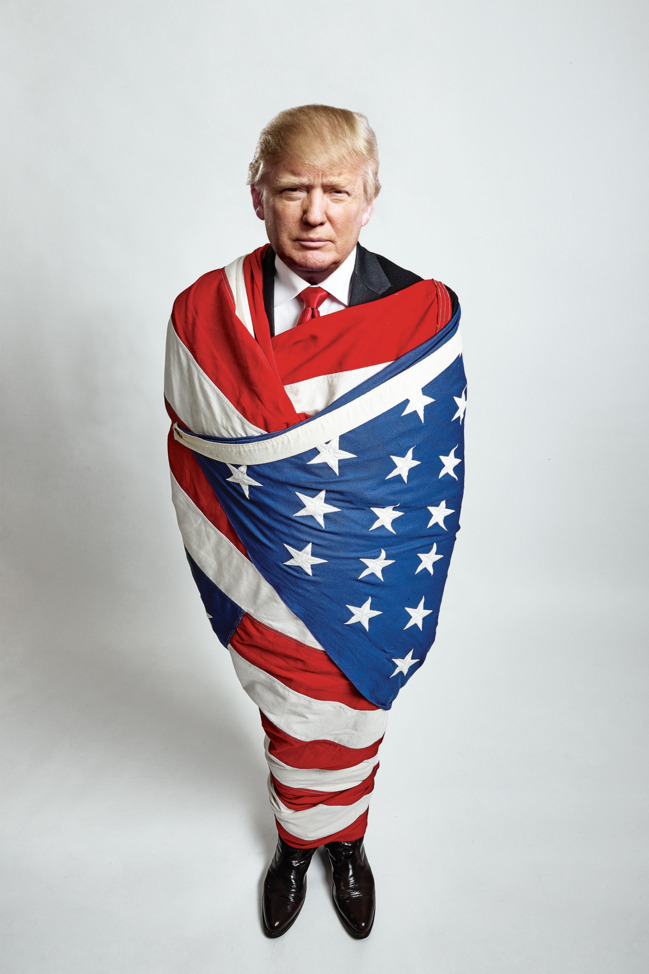 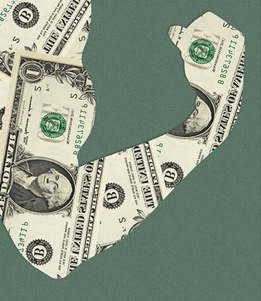