For the month of October, Per Stirling selected two volunteer initiatives, each of which are particularly important to us. The first initiative was Breast Cancer Awareness. This is a cause that we sponsor on a regular basis, as several members of the Per Stirling family have personally battled cancer, and most have beaten this insidious disease. With this being so “close to home” for all of us, our team at Per Stirling is very passionate about this important issue. 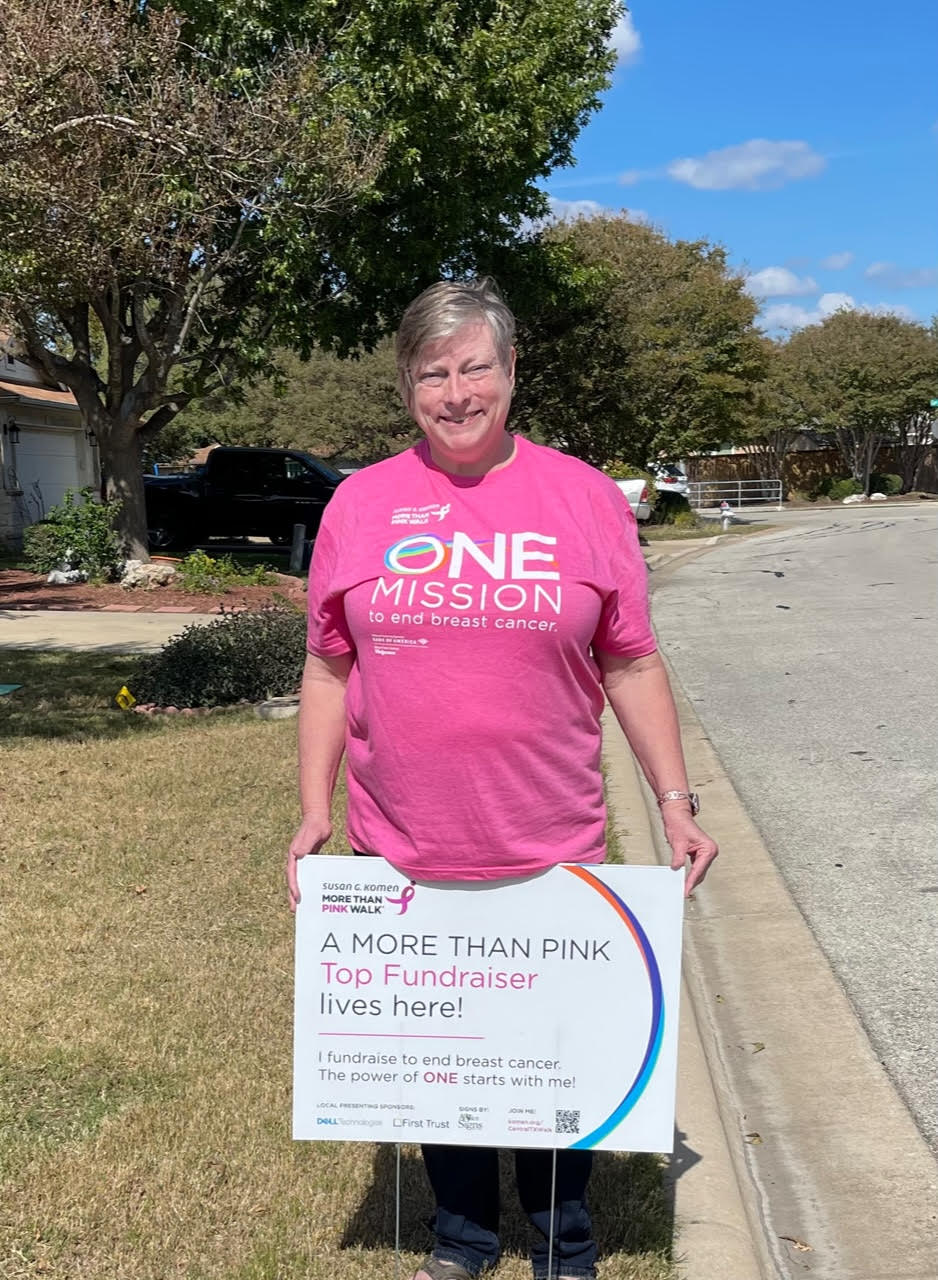 In the United States, half of all women and a third of all men will likely be diagnosed with cancer during their lifetime. As such, the odds are that we will each be affected in some way by this terrible disease, whether it’s a personal battle with cancer, or something that impacts a friend or family member.

In 2019, Per Stirling employees and advisors joined together for the first time in the Susan G. Komen’s More Than Pink Walk, where we walked alongside other cancer survivors, to show support and to celebrate life.  Since then, Per Stirling has made the More Than Pink Walk an annual tradition, as part of our volunteer initiatives. This year’s walk was held on Sunday, October 30th.

Our team raised over $1,000 this year, and one of our team members added The American Cancer Society as a significant beneficiary in their will. Every donation to Susan G. Komen’s More Than Pink helps the organization get closer to their goal of reducing the number of breast cancer deaths by 50% by the year 2026. Our monetary donations directly impact the discovery and development of powerful immunotherapies for all types of cancers—funding more breakthroughs and saving more lives.

Our second volunteer initiative selected for October was The Hunter 5K. This is an event that was created to celebrate the life of Hunter Lane Henderson. The Henderson’s are close friends of one of the firm’s partners and his family, which makes this a special initiative for us. This year was particularly special as it was the fourth and final year of this event. 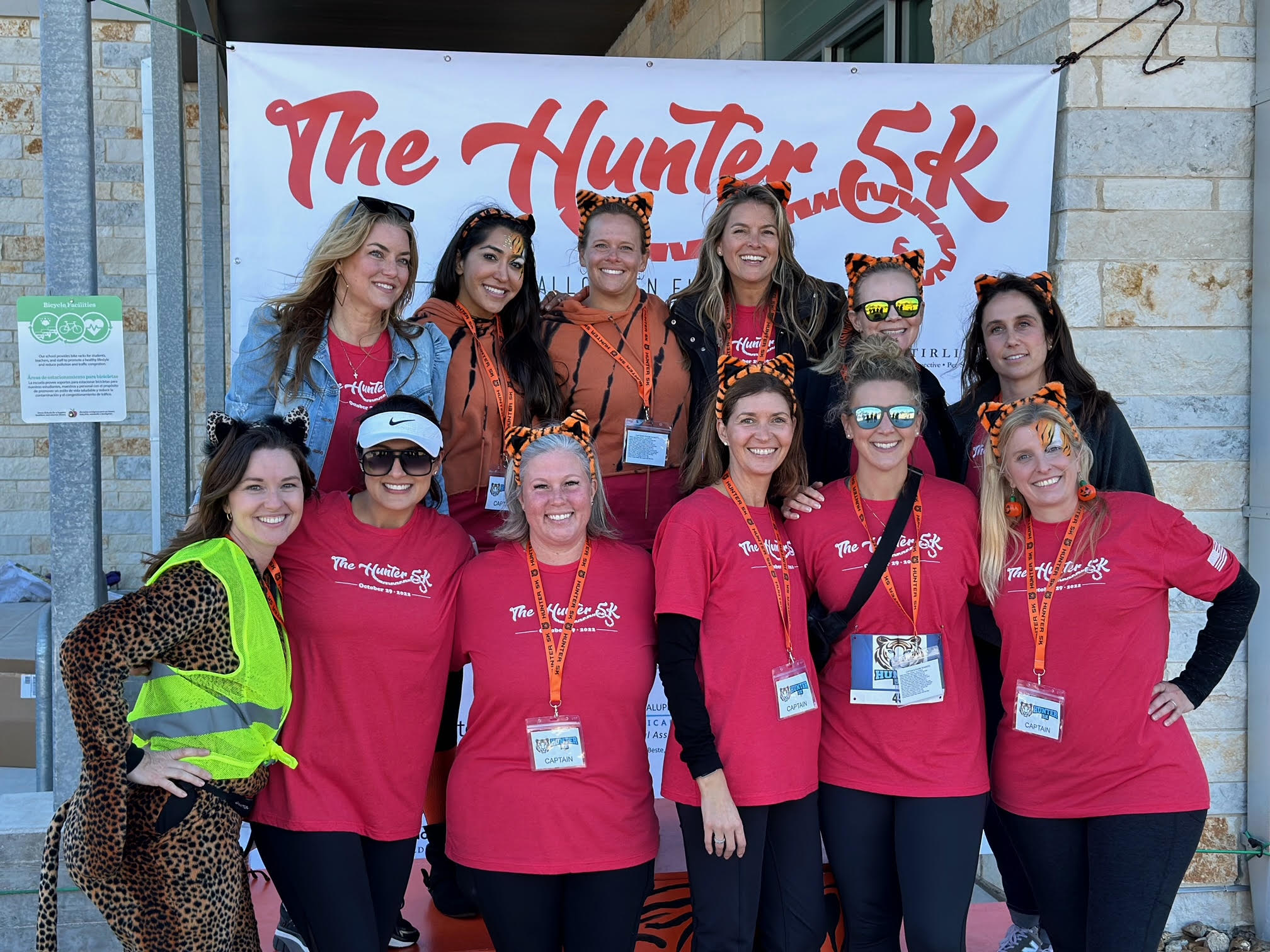 All proceeds from The Hunter 5K goes to the Dell Children’s Medical Center, as they were so instrumental in helping the Henderson family to navigate through an extraordinarily difficult time. In December of 2018, Hunter Lane Henderson tragically passed away after he was critically injured at home while playing with his sister. The care and attention given by doctors, nurses and staff at Dell Children’s made a truly traumatic time a little less painful for the Henderson family. The Hunter 5K was created to honor and celebrate his fast and free spirit. Hunter loved Halloween and dressed up in costume year-round, so it is only fitting that the Hunter 5K be held on Halloween weekend!

The Hunter 5K was held on October 29th at 9:00am with nearly 650 registrants! Since this was the final year, the Henderson Family went “all in” with a foam party! In addition to Per Stirling being one of the many sponsors this year, employees and advisors also made monetary donations. This year over $30,000 was raised! 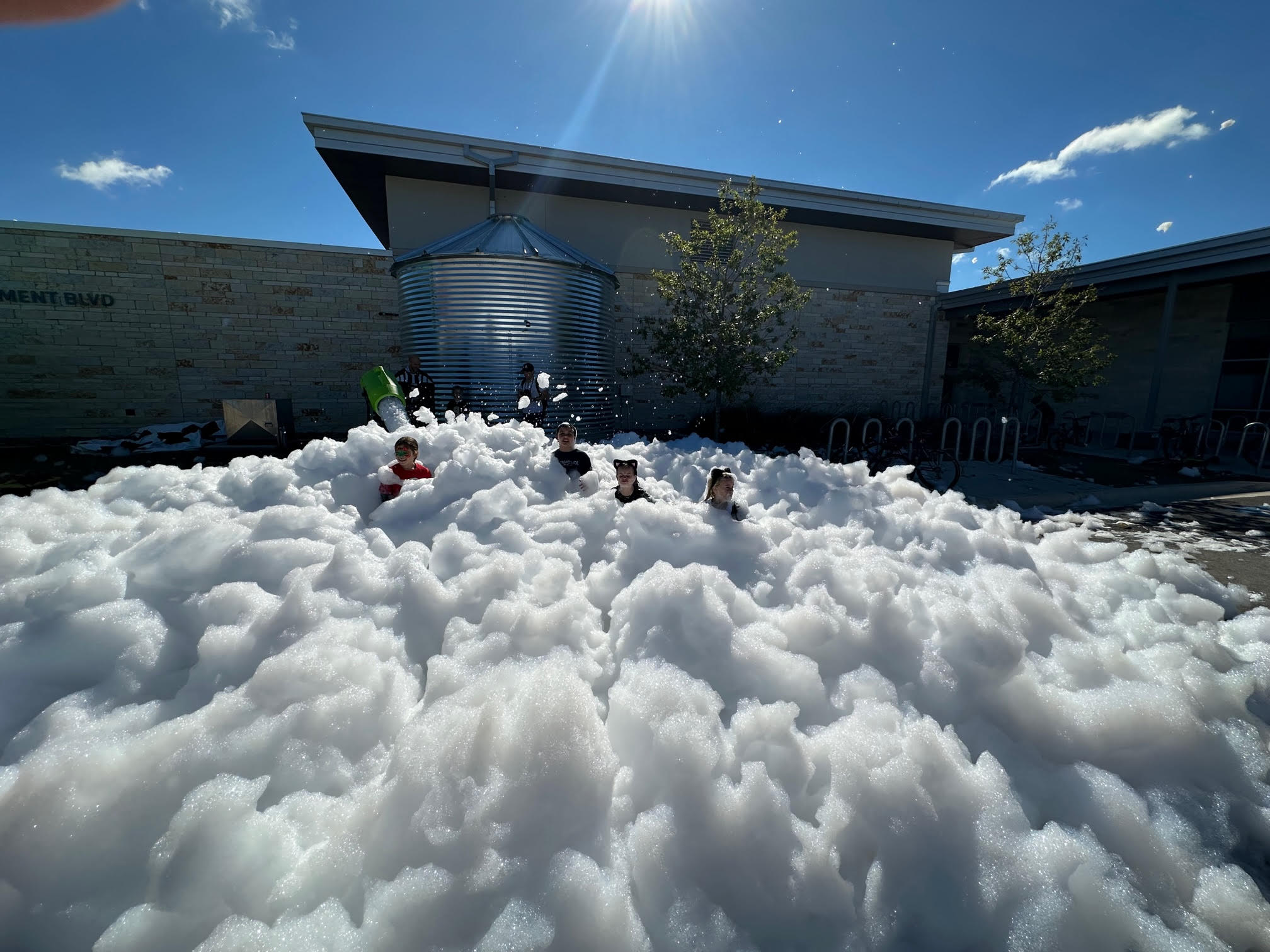 Per Stirling was honored to be a part of the Hunter 5K for all four years and, in place of the Hunter 5K, we will plan to continue to support the Dell Children’s Medical Center for future Volunteer Initiatives. The month of November will focus efforts on The Central Texas Food Bank.