Per Stirling Capital Management is excited to announce that it has been named to the FT300, which is The Financial Times’ list of the 300 Top Registered Investment Advisory firms in America. Per Stirling is one of only 15 Texas-based firms to be recognized, and this is the second consecutive year that Per Stirling has […] 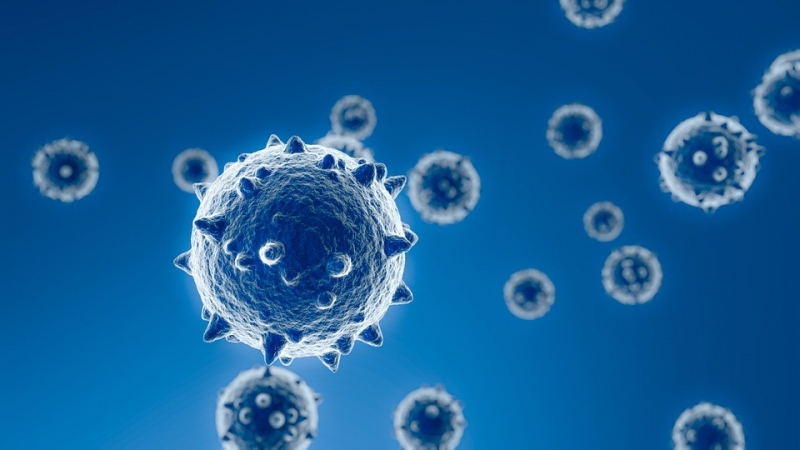 SPECIAL REPORT: THE CORONAVIRUS CRISIS In order to better understand this historic decline across asset classes, one should keep in mind that we started the year with high valuations and even higher bullish sentiment, which suggests that the markets entered into this bearish period with many portfolios very leveraged and most portfolios largely unhedged.  Indeed, […]

SPECIAL REPORT: THE CORONAVIRUS AND THE EQUITY MARKETS 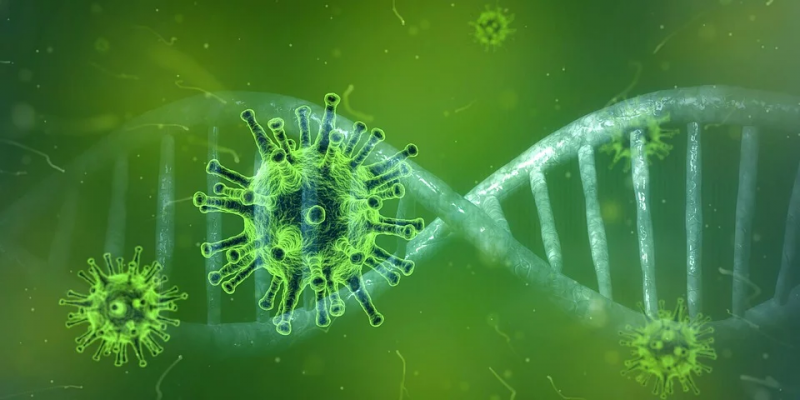 Back in the early days of the Financial News Network, they had an exceptional credit market analyst named Ed Hart who would talk about periods “where the demand for certainty far exceeds the available supply”.  If he were alive today, he would surely consider this to be one of those times. That said, even during […] 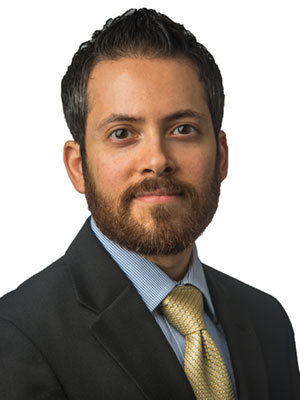 It’s been one year since the infamous Equifax hack, which exposed nearly 145 million Americans’ personal information, including Social Security numbers, drivers license information, and more. While some have discovered since then that they’ve become vulnerable to the nightmarish reality of fraudulent charges or identity theft, for most Americans this event served as a wake-up […]

Introducing The Per Stirling Awards Page

Despite not even being halfway into the year, 2018 has been a busy one for us at Per Stirling, and in the best of ways. From the inception of our firm, we’ve championed our fiduciary commitment in everything we do and our growth over the years has been a testament to this philosophy. Clients want […] 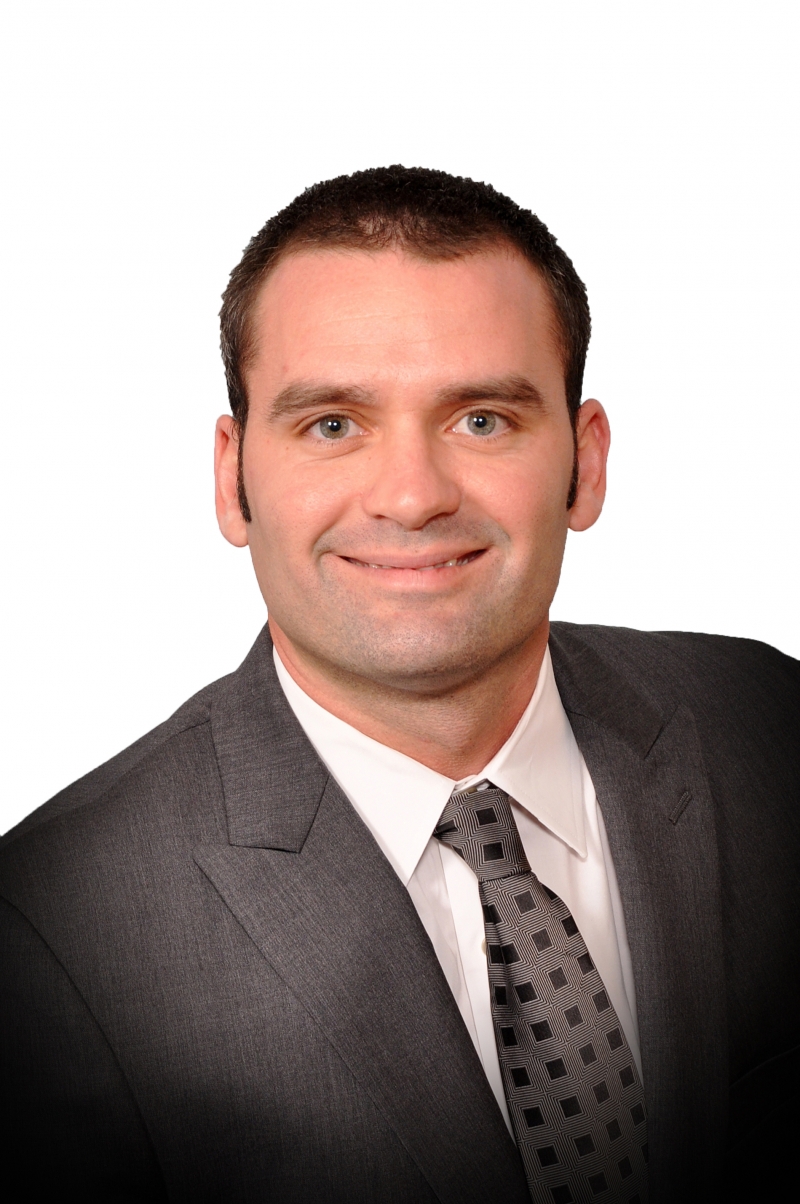 It’s tempting to mix politics and investing, but simply put, don’t do it. It has been a year since Donald Trump won the 2016 presidential election. Over the course of the last year, I have heard from many people who were concerned about what the markets might do under a Trump presidency. (Interestingly enough, I […]

5 Ways to Protect Yourself After the Equifax Hack

Online data breaches and malicious cyber attacks are making the headlines with increasing frequency these days, but the recent Equifax hack is particularly troubling. Since Equifax is one of the three main credit bureaus used by millions of individuals and organizations to verify the financial information and creditworthiness of a potential borrower (or other entity), […]

The Inevitability of Market Downturns 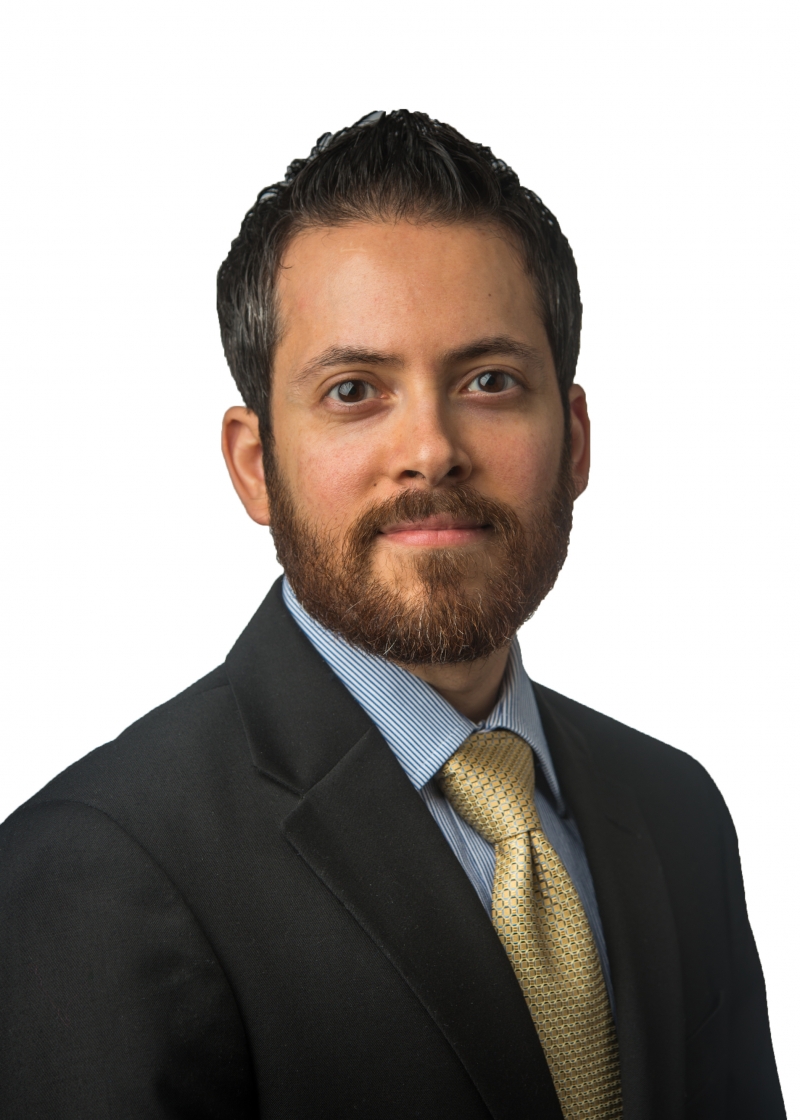 Recently, the International Journal of Medical Education published an article by authors from my alma mater, Washington University in St. Louis, which assessed residents’ and fellows’ knowledge of finance principles. Despite medical professionals’ high degree of specialized knowledge in their own field, the research showed that young trainees had low financial literacy, low tolerance for […] 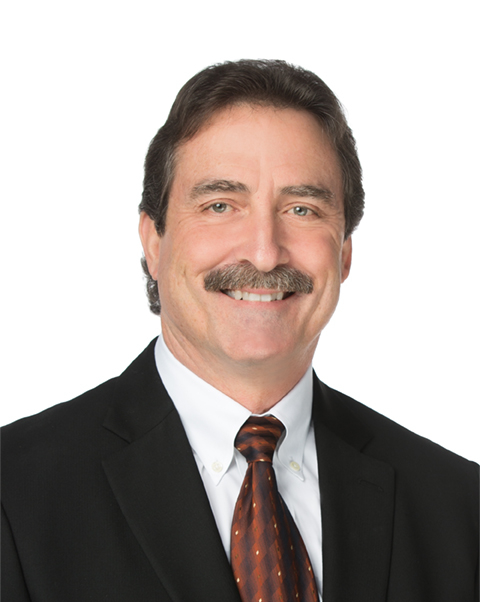 You’ve heard the stories before: someone receives a tremendous inheritance, or picks the winning lottery numbers, and is sure to live happily ever after, free from financial worries. However, there’s a catch: that “happily ever after” doesn’t always materialize. In fact, in many cases, sudden money can leave the recipient worse off than before the […] 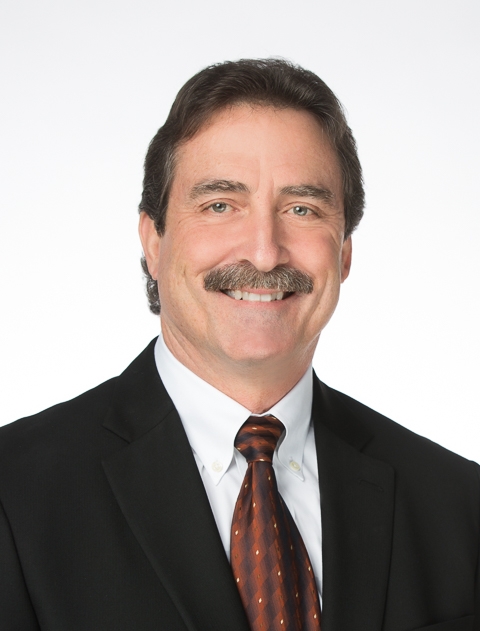 It’s no secret that Americans, on the whole, are worried about their future retirement. In fact, according to a recent report, roughly 3 out of 4 Americans are concerned about economic conditions that may impair a secure retirement. This is a sentiment shared across the entire political spectrum, as the report notes, but is also […]