Per Stirling Volunteers — Needs for the Holidays 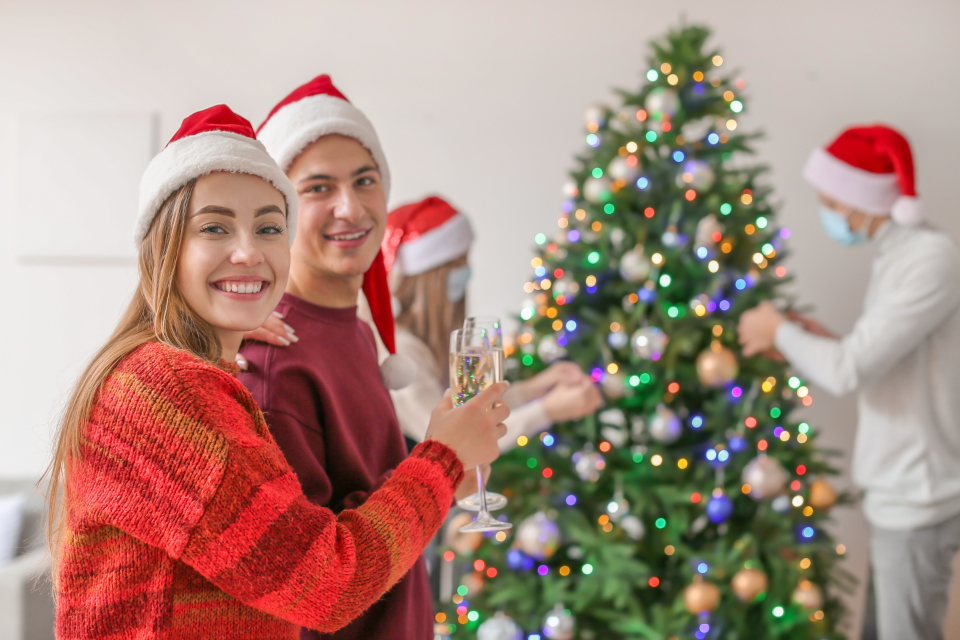 It has been our tradition for Per Stirling to focus its December Community Initiative on the holidays.  Last December, as an example, Per Stirling sponsored a handful of children for the holidays, and both staff and advisors contributed funds to be able to buy the kids the gifts on their holiday wish lists.  It was such fun that we wanted to make this our initiative again but, after reaching out to multiple organizations, every child’s wish list had already been sponsored.  With 2020 being such a tough year for everyone, it was wonderful to see other members of the community rally to this worthwhile cause.

The month of January, our team plans to brainstorm new initiatives for 2021 and receive feedback from the initiatives throughout the year of 2020. If you have suggestions for volunteer initiatives this year, we would love to hear from you.

Email ops@perstirling.com for any suggestions.