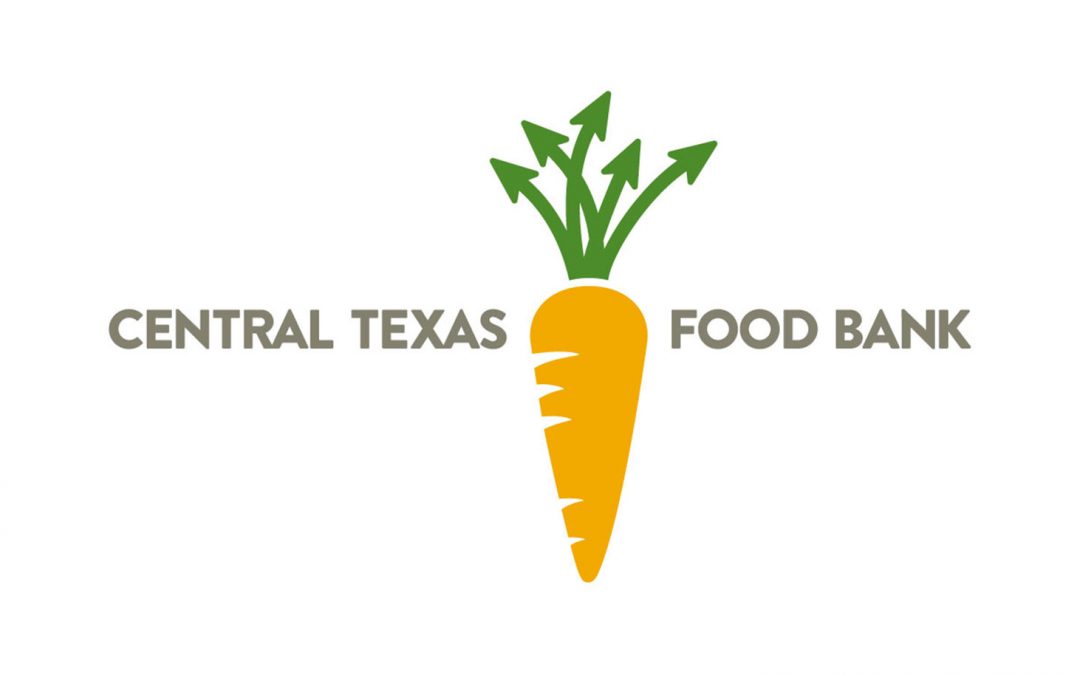 Per Stirling focused our November Community Initiative on giving to those in need of food this holiday season through the Central Texas Food Bank.  Due to the impact of COVID-19, this organization has seen a drastic increase in need and many families asking for help for the first time in their lives.  According to the North Texas Food Bank, one in five Central Texans have faced hunger this year which led to a record number of 64.5 million pounds of food distributed in fiscal year 2020, which was a 25% increase from fiscal year 2019.

During the month of November, Per Stirling had the privilege of competing in a Corporate Challenge against other Austin area companies to raise awareness of this ongoing need and to feed as many families as possible.  Per Stirling’s staff, advisors, and families raised enough funds to provide 6,000 meals for our fellow Central Texans.  One of our advisors, Tasha Rock and her husband Rob, cooked for approximately 700 people at their church this Thanksgiving which provided meals for nursing home residents and staff, firefighters, police, and anyone else who signed up for the free meals.

Per Stirling has made a difference for many families in Central Texas by continuing the fight against hunger.  We will now shift our focus on different ways to provide gifts for children and families this holiday season for December’s Volunteer Initiative. 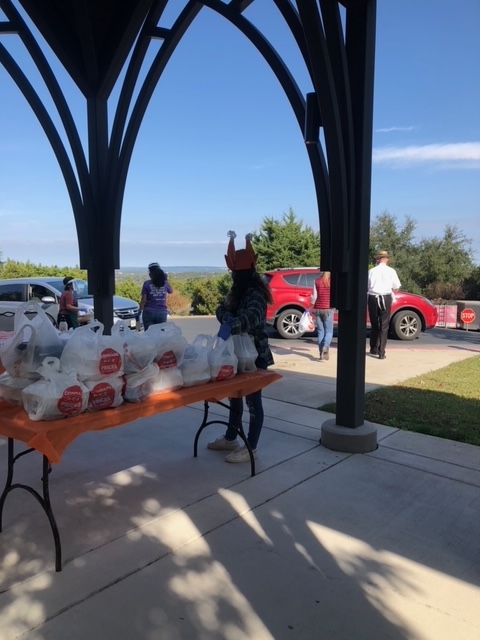 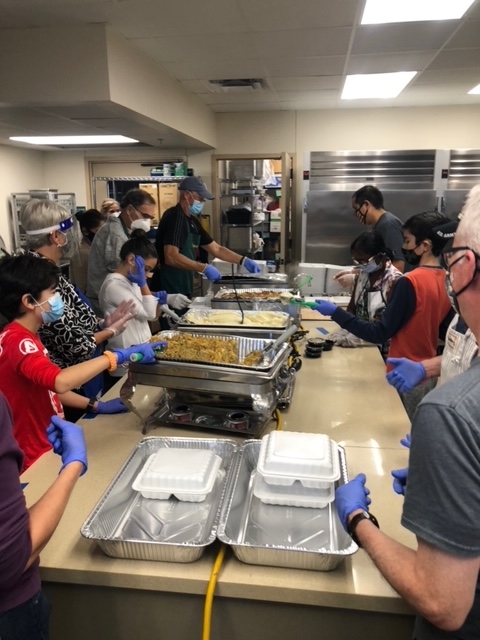