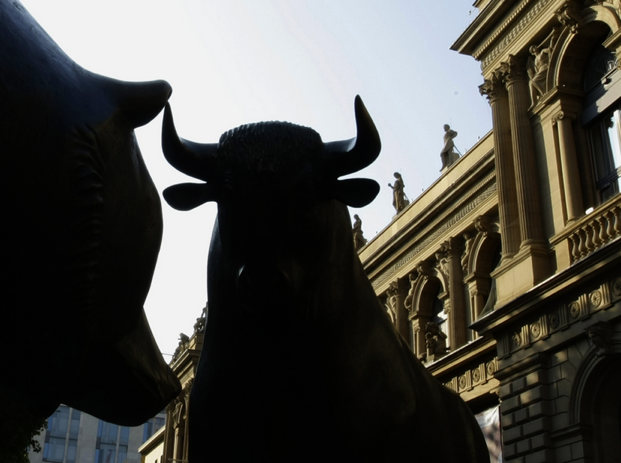 It seems like, all of a sudden, television and print media are full of stories about how the “stock market” may be entering into a “bear market,” and each respective reporter references one of the two most popular benchmark indexes (the Standard and Poor’s 500 Index and the NASDAQ Composite), neither of which has yet […] 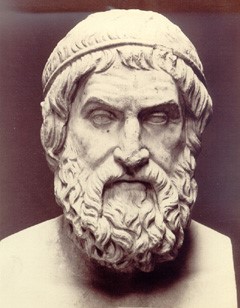 Ancient Greek playwright Sophocles wrote: “No one loves the messenger who brings bad news.”  To wit, Sophocles would have had great difficulty explaining the domestic stock market over the past six years as, ever since the Fed expanded its initial quantitative easing (QE) program in March of 2009, investors have not only disavowed this seemingly […]