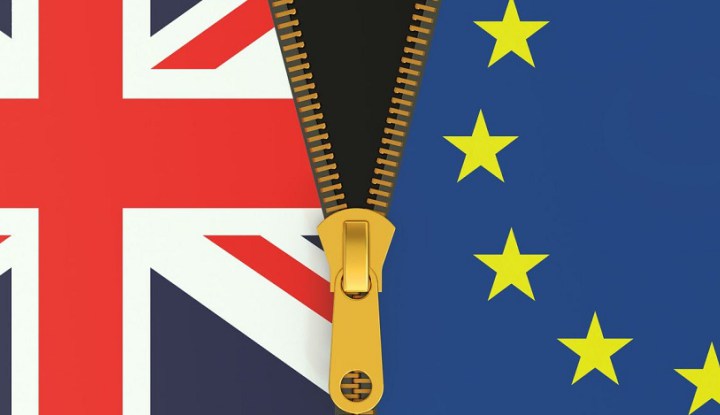 We have noted on many occasions within the confines of these reports that capital markets thrive on certainty and struggle mightily when confronted with uncertainty, because investors know how to properly price securities when they understand the perceived risks and potential rewards associated with any given market environment, but tend to price in the perceived […] 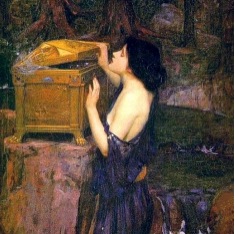 According to Greek mythology, Zeus created Pandora, as the first woman, as part of a plot to get revenge on two brothers who angered Zeus by restoring access to fire to the human race. When, according to Zeus’ plan, Pandora married one of the brothers, Zeus gave to her a box as a wedding gift, […] 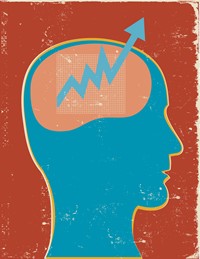 It has been said that, while you cannot predict what the markets are going to do, you oftentimes can predict what investors are going to do and, from our perspective, that is just the other side of the same coin.  Indeed, this premise of investor predictability has developed into alternative investment approaches that can provide […] 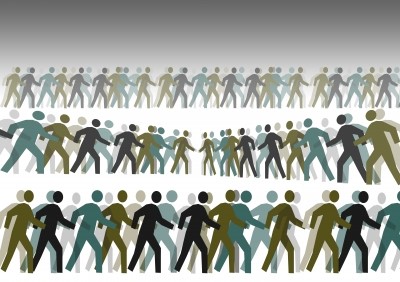 In 1841, Scottish journalist Charles Mackay first published his so-called “history of popular folly” titled Extraordinary Popular Delusions and the Madness of Crowds.  Among other things, it examined many of history’s most speculative asset bubbles, including the South Sea Company bubble of 1711–1720, the Mississippi Company bubble of 1719–1720, and the Dutch “tulip mania” of […]